Events Are An Important Part of the Pride Calendar

Pride Events across the UK are a way of promoting respect, equality, acceptance and diversity amongst local communities. Yes, Pride Events are usually loud, vibrant and have an awesome atmosphere! But, it is important to remember the roots and reasoning behind the event and focus on the meaning of the event. Pride Events also promote opportunities to make new friends and meet different people with varying stories. Also, local events usually create a chance to connect with others and build accepting communities of local people.

It’s not all about the one big party though.

Pride is about people coming together to celebrate diversity and support the wider LGBTQ+ community. Everyone attends, from friends and families, to local clubs and institutions. This will also attract organisations and charities, who will often provide freebies, workshops and educational materials.

If this is your first Pride, the amount of people might be a shock, but make the most of it. Join in with the singing, make some new friends and look out for those surrounding you. Pride Events are safe spaces, so the bigger the crowd, the more support you will have around you. 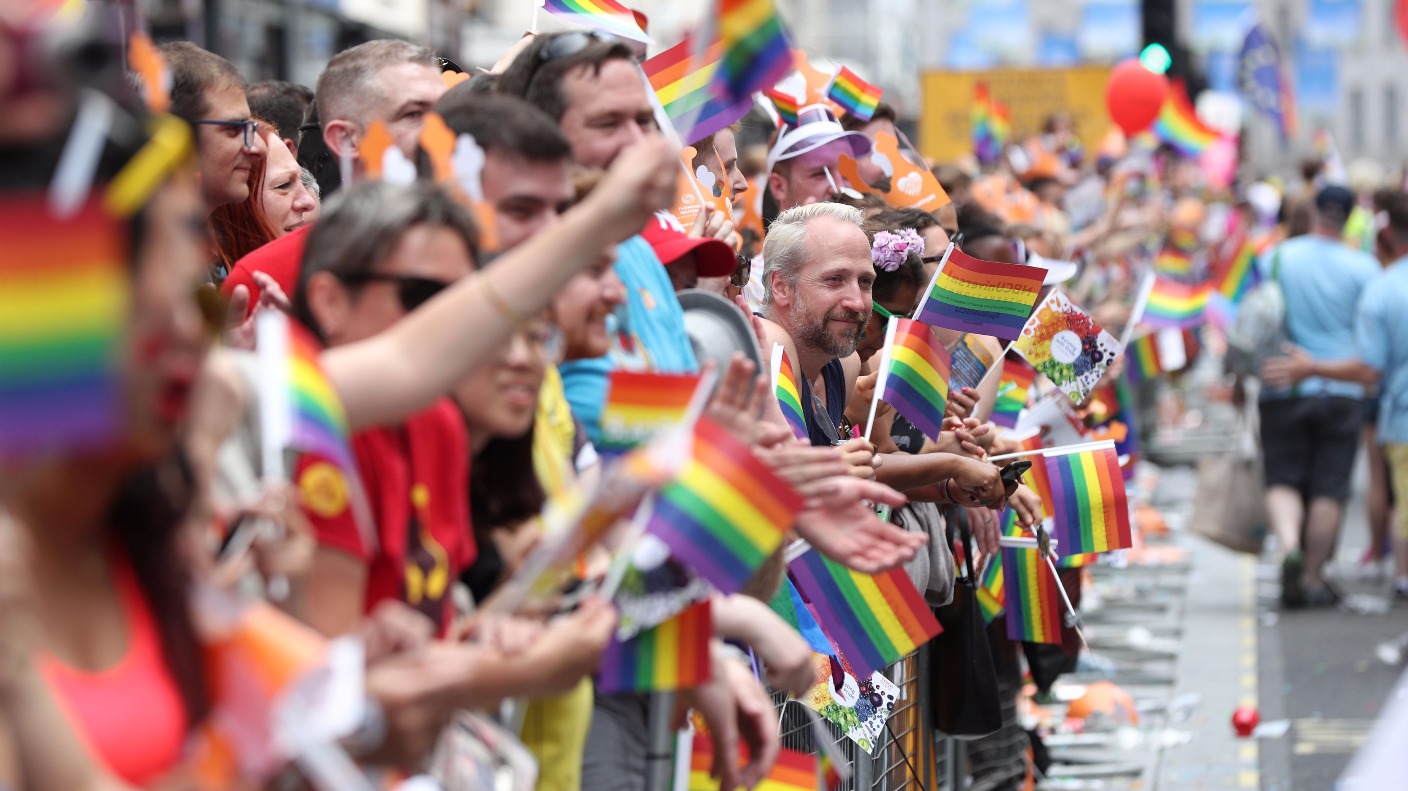 There are many straight people who attend Pride Events in order to show their support to the LGBTQ+, Trans and Bi communities and connect with others. It is important that allies are vocal in their support and for change to happen, everyone across the board needs to become united. Straight people attending Pride Events also increases awareness and education to younger generations, as well as older. Reducing the negative stigma which is still very much attached to LGBTQ+, Trans and Bi communities across the world.

We actively engage with groups, societies, businesses and authorities to organise other events too. They’ll be advertised and promoted on these pages as well as our social media pages but you’ll find them here first. Many of our community events will be free to attend. Some will be advance tickets only and of course, there’ll be fundraising events too. You’ll be able to register, book and buy tickets directly from this site before they’re released anywhere else.

By raiding the Stonewall Inn, the police officers in the area misused their authority in more than one ways. They not only harassed and abused the people of the gay community, but also made them subject to discrimination.

The Stonewall Inn raid was followed by a number of violent protests against the law authorities. This was one of the most significant events in the recent history of the LGBTQ+ community that triggered more people to come out and reveal their true sexuality and gender identity. This rebellious protest continued for about six days, along with a number of arrests made in Greenwich, Manhattan. Soon after, different members of the LGBTQ+ community strived to unite in their mission and fight against such discrimination’s together.

This protest even led to the formation of many queer groups like the “Gay Liberation Front” which fought against the discrimination of the gay community.

In 2016, the Stonewall Inn was declared as a national monument to observe the struggles of the LGBT community.

Global Significance of the Pride

Even today, about twelve world nations consider gay sexuality as a serious criminal offence. Some of these countries even have death penalty for those found guilty under their anti-gay laws. Such laws constantly remind us of the social stigma and homophobic mind-set around the LGBTQ+ community.

This is what makes LGBTQ+ Pride special for the community and the world to spread more awareness about the rights of LGBTQ+ masses.

Every year, the month of June brings with it a positive message to live and let others live freely. In the Pride Month, communities from different parts of the world join together to assert their right to live and love.

In the UK many local Pride events have been created to celebrate local communities across the summer months. The drive for a Medway Pride has come from local people and is being led by LGBTQ+ people and Allies.

Please keep an eye on our event pages and support all diverse communities across Medway and Kent.